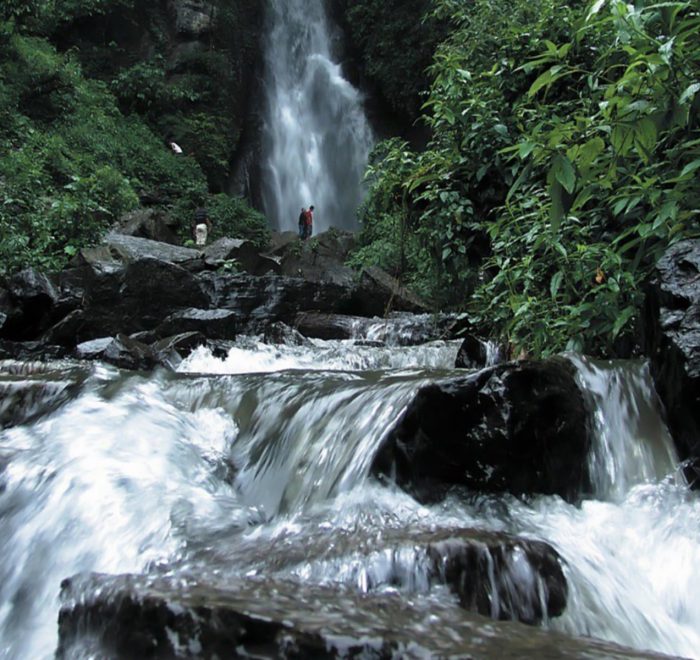 The Seven marvels of India refer to the states of Arunachal Pradesh, Assam, Meghalaya, Manipur, Mizoram, Nagaland, and Tripura, Known as the Seven Sisters states because they are interdependent on one another. These states have been attracting travelers from all over the world. These Seven States have different tribal and ethnic groups, religions, festivals, and fabulous landscapes. The international boundaries of the states are Myanmar, Bangladesh, China, and Bhutan. The states have many scenic and spectacular places featuring Amazing hills, wonderful valleys, spectacular lakes, rivers, waterfalls, and dense forests like Tawang Monastery in Arunachal Pradesh is the largest in India. Loktak Lake, located in Manipur is India’s largest freshwater lake. Mawsynram claims to have the highest average rainfall on Earth. Mawlynnong in Meghalaya is the cleanest village in Asia. Ahom Dynasty of northeast India is the biggest undivided dynasty of India, ruled the Ahom kingdom for nearly 600 years. India’s oldest oil refinery is located in Digbo in Assam, Kaziranga National Forest in Assam, Kohima in Nagaland, Tawang in Arunachal Pradesh, Imphal in Manipur, Champhai in Mizoram, Agartala in Tripura, Shillong in Meghalaya & many more. The Seven Sisters of India have a very rich tribal history & are inhabited with different native tribes and each one has its own traditions, rituals and festivals practiced by the tribal communities for years and years. Few of the popular festivals of seven sisters of India are, Bihu in Assam, Moatsu Festival in Nagaland, Ziro Music Festival in Arunachal Pradesh, Cheiraoba in Manipur, Chapchar Kut in Mizoram, Ashokastami Festival in Tripura, Ka Pomblang Nongkrem in Meghalaya. One must visit these places that are perfect & spectacular destinations to travel with family and friends to experience the fabulous climatic & their untouched beauty which is beyond words.