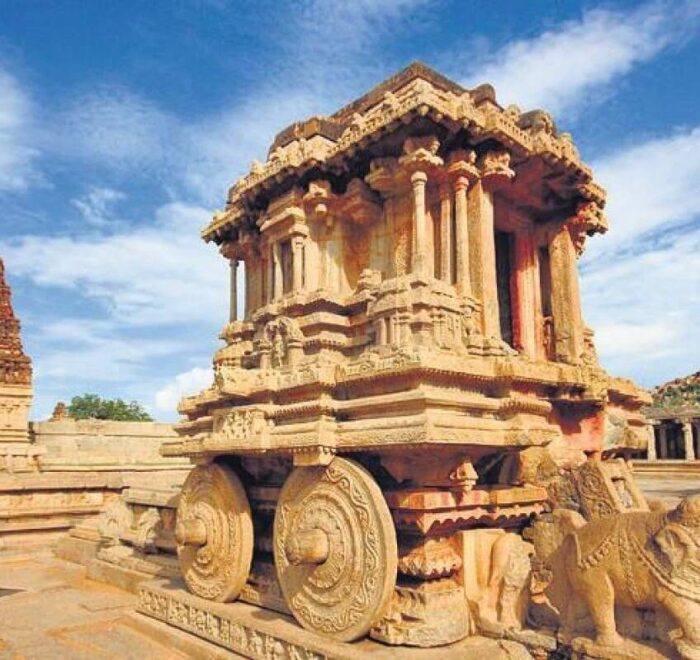 The state of Andhra Pradesh was bifurcated to form a new state of Telangana on 2 June 2014. The capital city Hyderabad is a part of Telangana after partition of the states. The city of Hyderabad will continue to serve as the joint capital for both Andhra Pradesh and Telangana states for a period of ten years. The new proposed capital of Andhra is Amaravati. The most common languages spoken here are Telugu, Urdu, Hindi and English. The most popular visiting places in Hyderabad are The Birla Temple, Charminar, Ramoji Film City, Golkunda Fort and Royal Tombs of the Qutb Shahi kings and much more. Andhra Pradesh and Telangana are also well known for the spiritual places for its beautiful temples of ancient times like Tirumala Tirupati Devasthanam one of the world’s most visited religious sites, Srisailam Mallikarjuna Swamy one of the twelve Jyothirlingas and Goddess Bhramaramba Devi one of the eighteen Mahasakthi, Basara Saraswati temple, Annavaram, Bhadrachalam, Mantralaya and many more. Must see places of Telangana and Andhra Pradesh for a relaxed holiday are Horsley Hills, Warangal, Araku Valley, Undavalli Caves, Borra caves, Puttaparthy, Nagarjunakonda, Rishikonda beach Vizag, ECT. Krishna and Godavari rivers are two major rivers in Andhra Pradesh. The famous Kuchipudi dance is originated in Andhra Pradesh.